Love Child was written especially for the birth of the daughter of Alides Hidding and Ann Verberk. It was written 3 months before their daughter was born.


In order to celebrate the fact that the music of Street Soul has been played in films, commercials, documentaries and on (internet)radio,
You can download the RAR-file with the full Street Soul-album for free. Enjoy the music! Download here (right-click and choose Save as)

New Book by Charles John Jarvis : Into the Arms of the Archangels, edited by Kristof Gabriel van Hooymissen 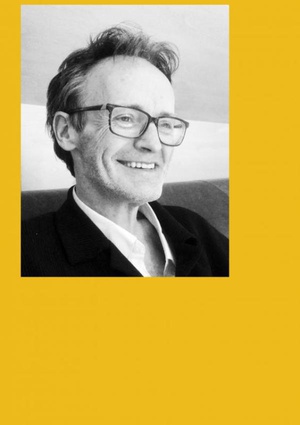 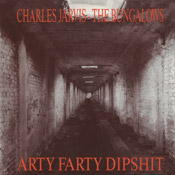 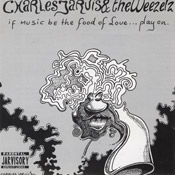 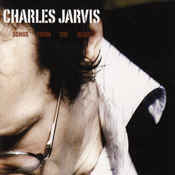 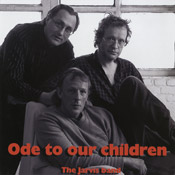 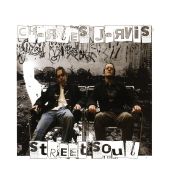 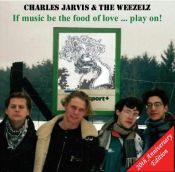 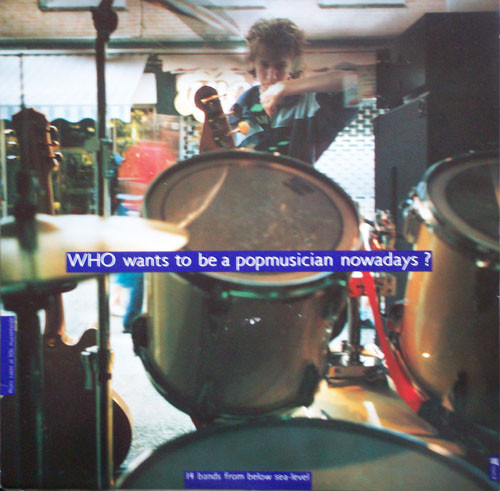 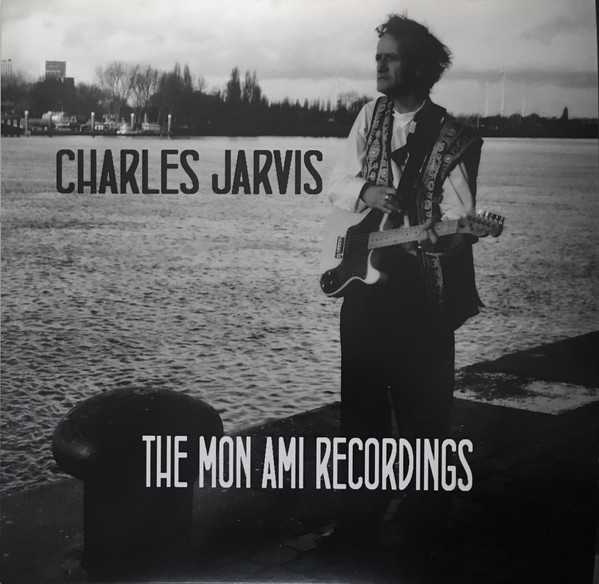 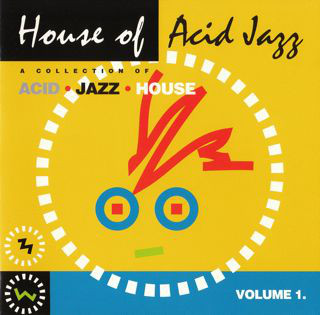 The Newest Album by Charles John Jarvis is sold out. Email Charles Jarvis to get your album. Also available in local stores in Antwerp, Belgium.

As a Christmas and New Year gift for 2021 we give away the download of the Street Soul (2010) album. Right-click and choose Save As ... Use WinRar to unzip.

Alides Hiding is known from the song "Listen to the man with the Golden Voice" by his band the Time Bandits.

Charles Jarvis and Alides Hidding Be Yourself

Charles Jarvis has started composing for His first self-titled album. 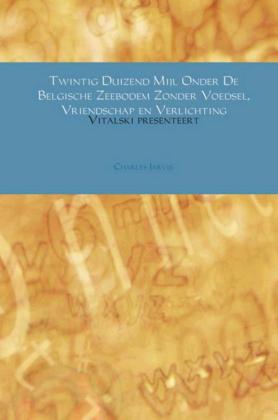 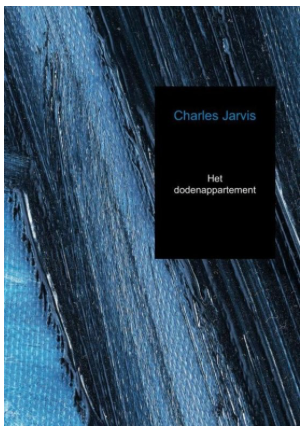 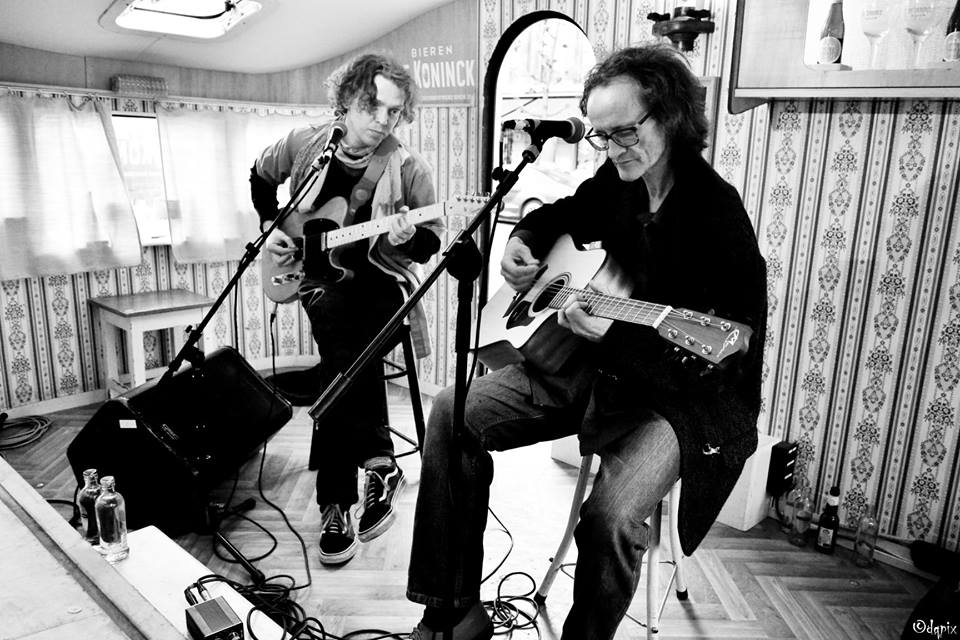 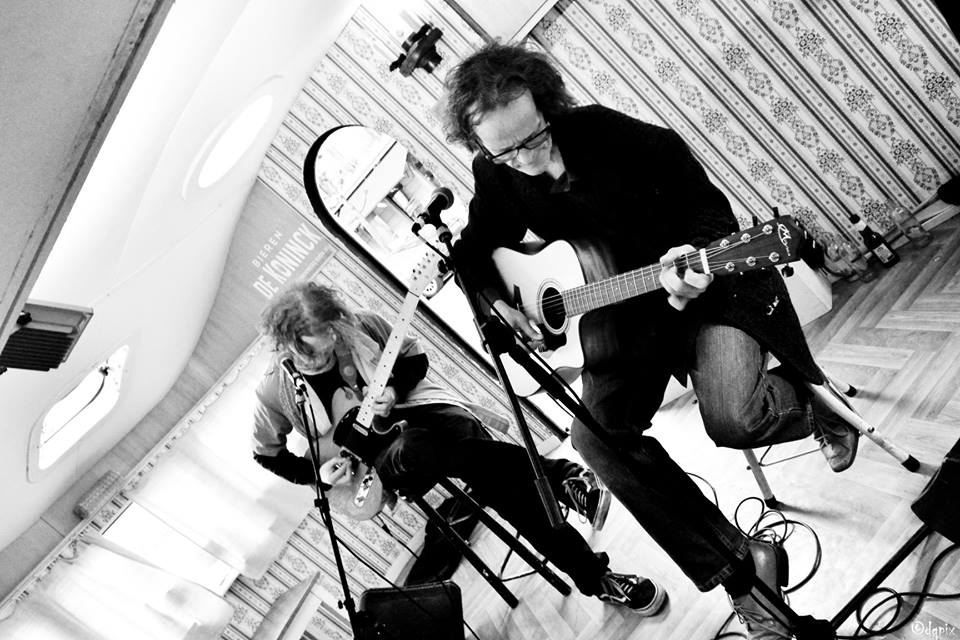 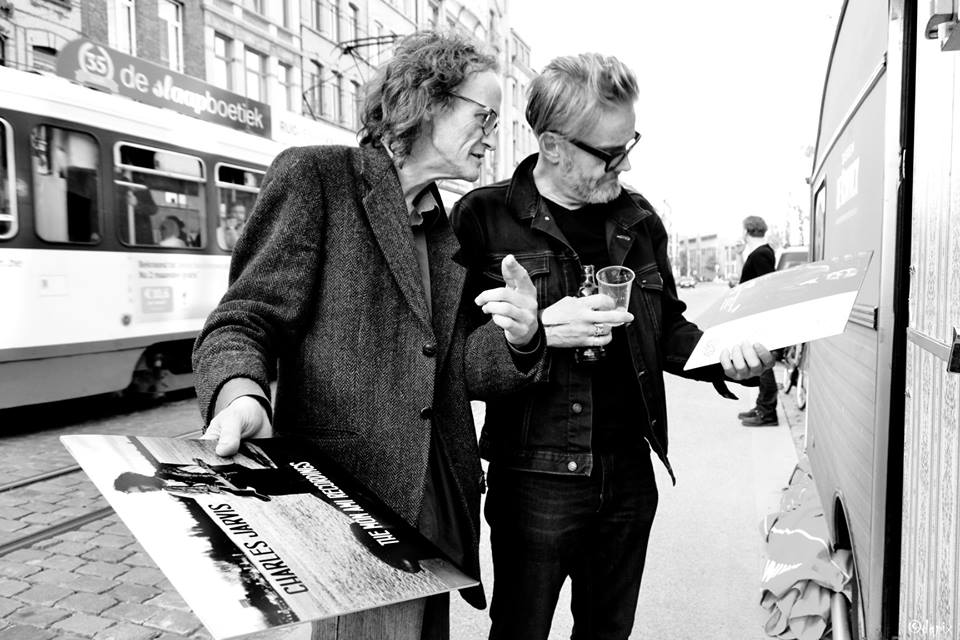 We're satisfied for the moment, but truth goes on.

Here you'll find most of the productions that Charles Jarvis made.

New demo We gotta slow down

New song uploaded 'She Married An Angel' from the album 'Street Soul'.

Here you can listen to a recording of Valentine for his miss and his son.

Charles Jarvis was born in Bury Saint Edmunds in The United Kingdom and moved with his family to the Netherlands and later on to Turnhout Belgium. He currently lives in Antwerp. He started his musical career with "God and His New Empire" together with Vitalski in 1985, but left the band because of a fridge filled with champagne. With his band L.I.P. (Lords Irresistible Passion) he made his debute album in 1987 with the title "The Elephants' Graveyard" The band L.I.P. also appeared on the L.P. "Fourteen Bands From Below The Sealevel" in 1988.

After L.I.P. he started his solo-career with the split-CD "Arty Farty Dipshit", which was shared with the Bungalows.

In 1993 the song "The Man With The Golden Hair" appeared on vinyl as well as on the album "Don't Tell Mommy".

In 1994 he released "If music be the food of love" with his rockband "The Weezelz".

In 2001 the single "Love Call On Me" was released and appeared on Dutch Television (‘Man Bijt Hond’), together with the songs ‘Devotion’ and ‘Walk Away’ by Ben Harper.

Through the years he has been on several national Belgian radio and television programs when it was still called BRT, for instance ‘Update’ and ‘Jessie & Quisinex’ (Studio Brussel), ‘2x Anders’ (VTM), ‘Man Bijt Hond’ (VRT) and he also played with the nightmare of Antwerp Vitalski on ‘Netwerk’ (Nederland 1).

Also Jarvis was on several complation vinyls and cd's: ‘Coming Hits Made in Belgium’ (1992), ‘Read A Flower’ (1999), and ‘Antler Subway House’-CD with ‘Stricktly Nervous’, also an American Hitsingle, House of Acid Jazz, with the hitsingle "Ring Ring".

In 2010 he released the album "Street Soul" together with Kristof Van Hooymissen. The album was produced by Eddy Weyns from Turnhout and was available at FNAC Antwerp.

In 2014, a completely remastered version of "If Music Be The Food of Love" was released, because of the 20th anniversary.

1988: Release of the L.P."Who wants to be a popmusician nowadays?" with the song "Spanish Fly": a little coffeeshop-hit.

1991: A song on CD; "Coming Hits: The MIDEM music Festival in Cannes, France. Also for this festival a Jep-records-sampler "The Man With The Golden Hair", later released on the "Arty Farty Dipshit" dipshit.

1993: The compilation CD "Don 't Tell Mommy" with "The Man With The Golden Hair" and a house-song "Ring Ring" at the Antler Subway Records CD "Strictly Nervous".

1994: Second album by Charles Jarvis & The Weezles entitled "If Music Be The Food Of Love".

In 1997 Charles Jarvis played together with the Oscar-winning Irish band "The Frames".

2005: Third album by Charles Jarvis with his own label (Macc Nabb Records): "Songs From The Heart".

2007: Release vinylrecord "Ode To Our Children" on his own label MacNabb Records.

2014: Release remastered version of "If music be the food of love ... play on" by Charles Jarvis & The Weezelz, was available in Fnac Antwerpen.

Click here to read several articles released in the press (in Dutch).

Kristo's personal lodge is here on the website, but I put Charles first